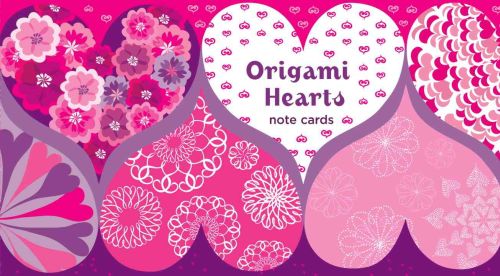 Detective Erlendur encounters memories of his troubled past in this gripping and award-winning continuation of the Reykjavík Murder Mysteries.

At a grand Reykjavík hotel the doorman has been repeatedly stabbed in the dingy basement room he called home. It is only a few days before Christmas and he was preparing to appear as Santa Claus at a children's party. The manager tries to keep the murder under wraps. A glum detective taking up residence in his hotel and an intrusive murder investigation are not what he needs.

As Erlendur quietly surveys the cast of grotesques who populate the hotel, the web of malice, greed and corruption that lies beneath its surface reveals itself. Everyone has something to hide. But most shocking is the childhood secret of the dead man who, many years before, was the most famous child singer in the country: it turns out to be a brush with stardom which would ultimately cost him everything. As Christmas Day approaches Erlendur must delve deeply into the past to find the man's killer.

Voices is a tense, atmospheric and disturbing novel from one of Europe's greatest crime writers.